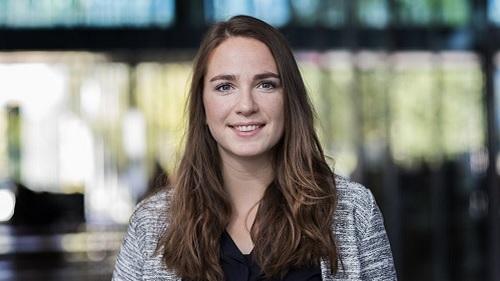 Weyandt explored for the first time how adding a second supramolecular polymer affects the resulting copolymer length. The second component can have several effects. First, it could act as a comonomer that increases the length. Second, it can act as an intercalator that squeezes between two monomers. Third, it can behave as a sequestrator that negatively impacts single monomers and decreases the number of available monomers. Finally, it can act as a chain-capper that blocks the chain end and stops any increase in length of the polymer.

Weyandt outlines the difficulties encountered in measuring the length of the dynamic polymers, as well as analyzing the role that the additive plays in the process. A key finding from the research was that the total monomer concentration has a significant influence on how the second polymer controls the length of the copolymer. When operating at high concentrations, the efficiency is higher than at low concentrations, which is counterintuitive given that the composition of monomers is exactly the same.

The non-covalent bonds formed between supramolecular monomers give rise to their unique, dynamic properties; but also bring many challenges in resolving the mechanism behind these changes. With the work in the thesis, Weyandt has broadened the fundamental understanding of supramolecular copolymers and the subtle balance of interactions that drive the structure formation in complex, multi-component supramolecular systems.